A Brief History of the BAIC Motor

Direction of the activity: production of the Beijing Automotive Group Co., Ltd. (BAIC) is a Chinese state-owned automobile manufacturer headquartered in Shunyi, Beijing. Founded in 1958.

BAIC Motor is a leading passenger car manufacturer and service provider in China and one of passenger car enterprises that own best brand layout and business system within the industry. We have a wide range of brands, from JV luxury passenger cars, JV luxury commercial vehicles, JV middle-end and high-end passenger cars, to passenger cars of self-owned brands, making us capable of maximum satisfaction to different demands from diverse consumers.

The company produces and sells vehicles under its own branding, such as Arcfox, Beijing, BAW, Changhe, Foton Motor, Ruili Doda, as well as under foreign-branded joint ventures such as Beijing-Benz and Beijing-Hyundai. It also produces electric vehicles under some of the previously listed brandings, including dedicated EV brands such as Arcfox. Its principal subsidiaries include the passenger car maker BAIC Motor (44.98% share); military vehicle and light truck maker BAW; and truck, bus, and agricultural equipment maker, Foton Motor.
A large proportion of sales BAIC's sales is in agricultural, commercial, and military vehicles.


Saab technology transfer
After several unsuccessful attempts to buy struggling European automakers in 2009, such as Saab, Volvo, and Opel as well as technology from the American Chrysler, BAIC fulfilled its aim of obtaining valuable Western technology that same year purchasing technology from a former unit of General Motors, Saab Automobile. This allows it to produce older Saab models (but not brand them as Saabs[citation needed]) for sale in China.

Cars with Saab technology were expected to go on sale in 2012 but didn't debut until May 2013. The first Saab-based model on sale is the C70 or (Shenbao), which may be translated as "gentleman's treasure".

Brands
BAIC has a wide product line that includes more than the buses that are its traditional manufacture. Offerings encompass many kinds of commercial vehicles, including: agricultural machinery, construction machinery, light trucks, and military vehicles, etc. As of 2010, commercial vehicle production capacity is estimated to be around 700,000 units per year. Production capacity figures may consider engines and vehicles as discrete.

The company sells self-branded consumer products in addition to joint-venture developed vehicles under the brands of foreign manufacturers Hyundai Motor Company and the Mercedes-Benz Group. BAIC-branded military and civilian light trucks have also been produced. 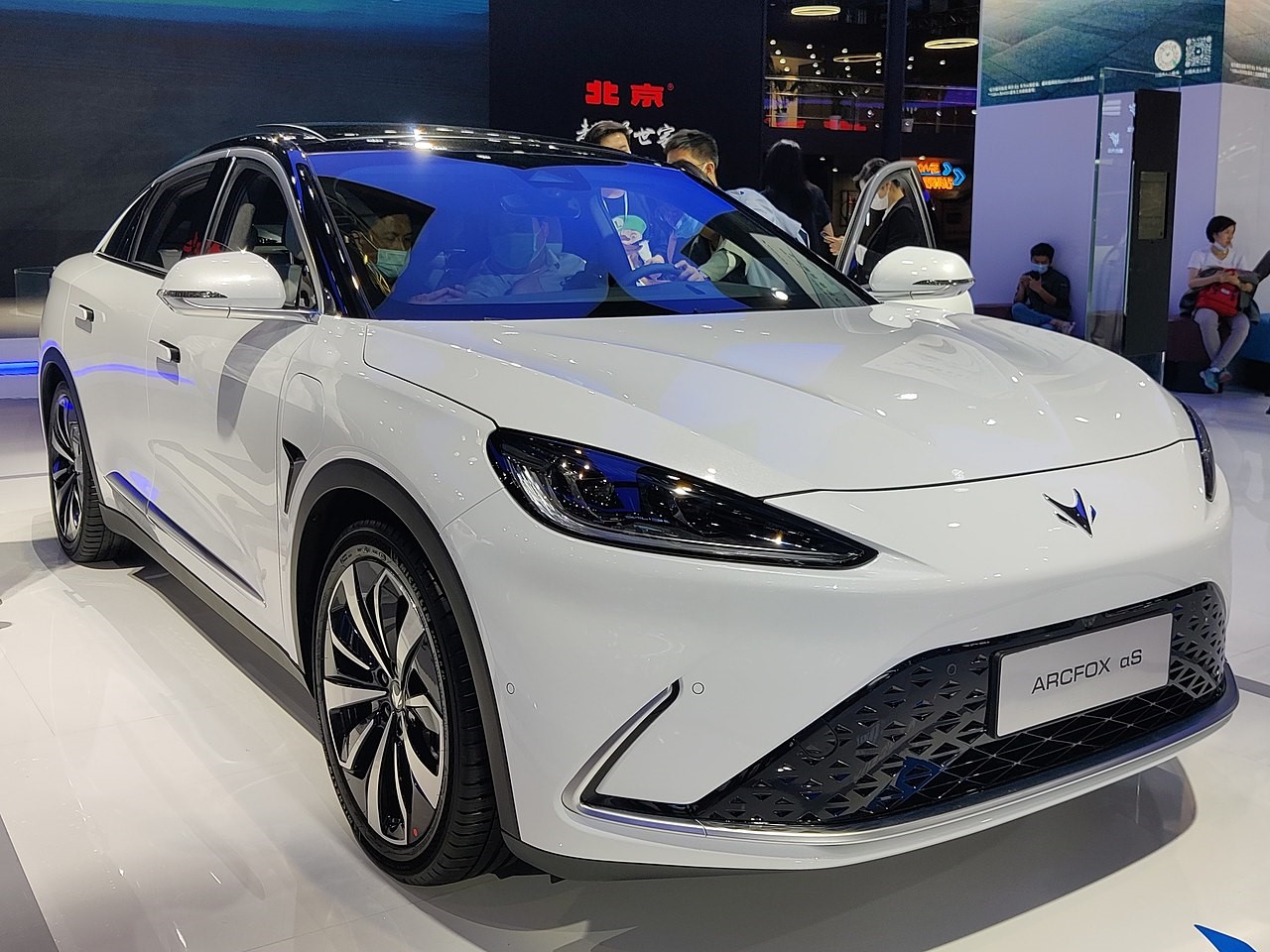 BAIC Motor provide a comprehensive freight forwarding service.
Exports to any part of the world are possible and our freight department can deal with any shipment of equipment whether its 1 item or 1000 items.
We can offer sea, or air freight.
Please see more