A Brief History of the Cummins 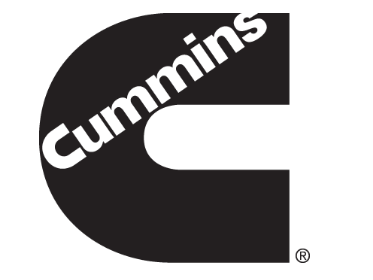 Headquartered in Columbus, Indiana, Cummins sells in approximately 190 countries and territories through a network of more than 600 company-owned and independent distributors and approximately 7,200 dealers.

An early Cummins diesel in a 1950 Indianapolis 500 roadster

Columbus main plant (1973)
The Cummins Engine Company was founded in Columbus, Indiana, on February 3, 1919, by J Irwin Miller, William G. Irwin, and Clessie Cummins, a local mechanic. It focused on developing the diesel engine invented 20 years earlier, but despite several well-publicized endurance trials, it was not until 1933 that their Model H, used in small railroad switchers, proved successful.
The Cummins N Series engines became the industry leader in the post-World War II road building boom in the United States, with more than half the heavy-duty truck market using a Cummins engine from 1952 to 1959.
In the 1960s, the company opened an assembly plant in Shotts, Scotland (closed in 1996).
By 2013, Cummins had operations in 197 countries and territories

Our customers and our communities are our purpose
Whether they plow fields, mine the earth or run data centers, our customers world is ever-changing.
As a partner, we must be nimble in order to keep up and deliver the power and technology they demand.
In the shuffle of work, consistent brand expression helps us all remain clear about who we are and what we stand for.

All of the above stem from Cummins Onan, of which products are still in service today.

This Business Unit was formed recently, following a merge of the Power Generation Unit and High Horsepower Sub-Division.

In 1986 Cummins began the acquisition of Onan and completed it in 1992. Since then, Onan has evolved into Cummins Power Generation (now Cummins Power Systems), a wholly invested division of Cummins. The Onan name continues to be used for modern versions of their traditional engine-driven generators for RV, marine, commercial mobility, home standby, and portable use.

Cummins Inc. (NYSE: CMI) announced that it will be unifying its brand strategy across its Power Systems business segment, which provides high-speed engines from 760 – 4400 HP and power generation equipment from 2–3,500 kW, including standby and prime power gen sets, alternators, switchgear and other components.
Currently, the portfolio features the Cummins, Cummins Power Generation and Cummins Onan brands. With immediate effect, the branding will be consolidated under the Cummins brand. The Cummins Power Generation and Cummins Onan brands will be retired and the Onan name synonymous with mobile gensets, will be repositioned as a generator product line under the newly unified Cummins brand in the RV market.

Cummins Inc. will also be permanently changing all 'Fun Roads' branding to Cummins RV moving forward as well and the Fun Roads brand will also be retired. As Onan will now be repositioned as an RV product line, with the new rv.cummins.com website and social media platforms serving as tools for RVers across the country to find relevant information like product specs and our sales and service locator.

'Looking to unify Cummins into one cohesive, unified brand, we decided that consolidating both products (engines and generators) into the Cummins RV family only strengthens the brand and more uniformly speaks to our manufacturers and consumers,' said Jodie Wilson.
'The brand changing will not affect product or service offerings, but will help us to continue on our promise of delivering dependability across the globe.' 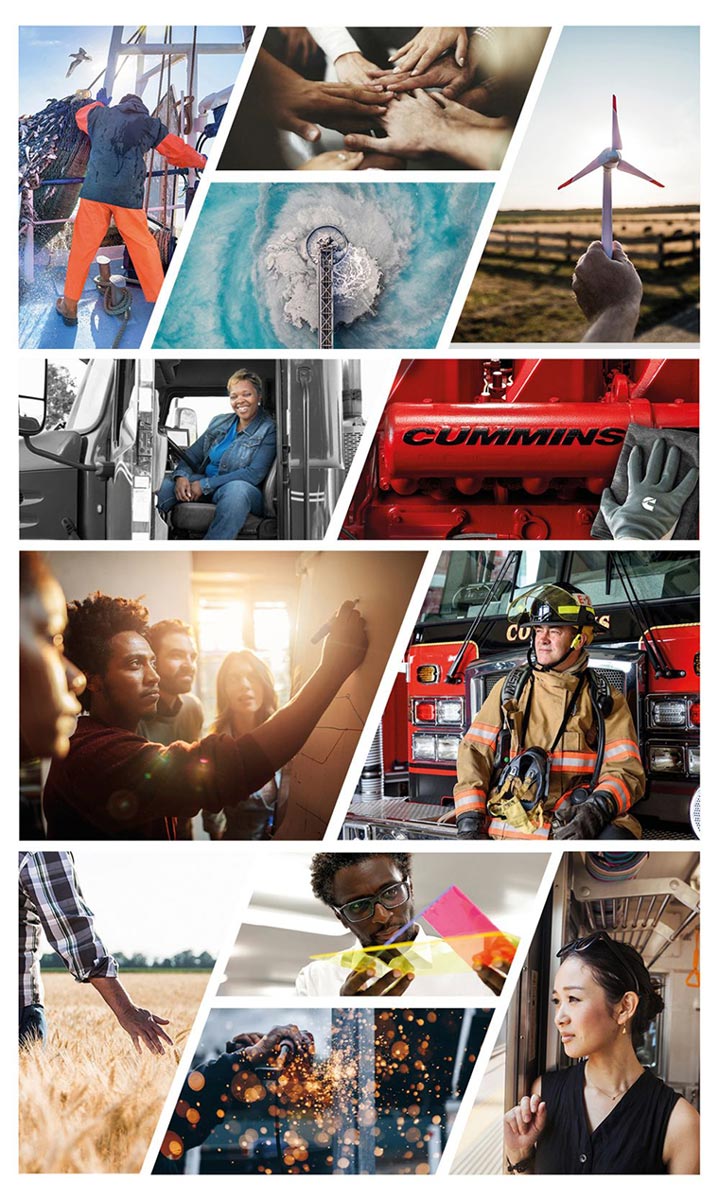 Cummins provide a comprehensive freight forwarding service.
Exports to any part of the world are possible and our freight department can deal with any shipment of equipment whether its 1 item or 1000 items.
We can offer sea, or air freight.
Please see more