A Brief History of the Doosan

Direction of the activity: production of the Gas Turbines, engines, Wind Power, fuel cell system, 3D Printing, high-tech innovations, remote control technology, Autonomous Forklifts Doosan Group is a South Korean multinational conglomerate corporation.
In 2009, the corporation was placed in the Fortune Global 500 index.
It is the parent company of Bobcat and Škoda Power.
Doosan Group is the oldest running company in South Korea and is ranked as one of the world's top 10 largest heavy equipment manufacturers in 2018


The Doosan Group was founded in 1896.
The company began as the Park Seung Jik Store in 1896 in Baeogai (now Jongno 4-ga, Seoul). Since then, Doosan has developed into a multinational conglomerate, with particular emphasis on the consumer goods, manufacturing, logistics/trading and construction sectors.

In 2011, Doosan renewed its licensing agreement with Wärtsilä - Sulzer for the construction of large marine propulsion engines, for which it is one of the world leaders.

On January 1, 2018, Doosan and Doosan Bobcat were separated into independent companies, ending a seven-year relationship.
In July 2021, Doosan Infracore was acquired by Hyundai Heavy Industries, which paid approximately $722.45 million for a 30%, controlling stake in the company. Doosan Infracore will become a subsidiary of the newly created Hyundai Genuine group 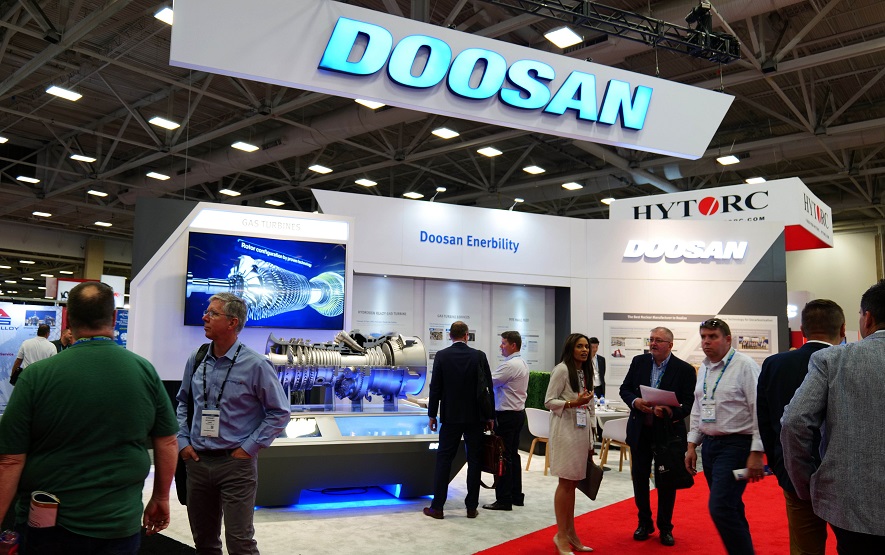 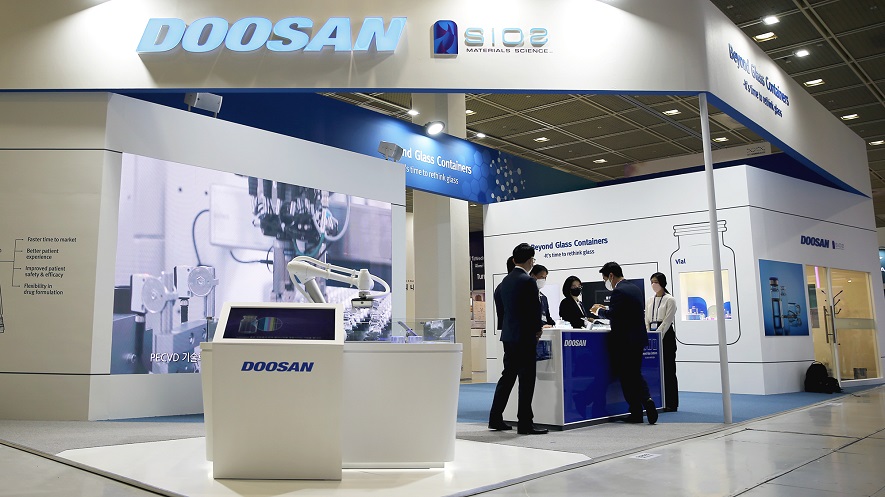 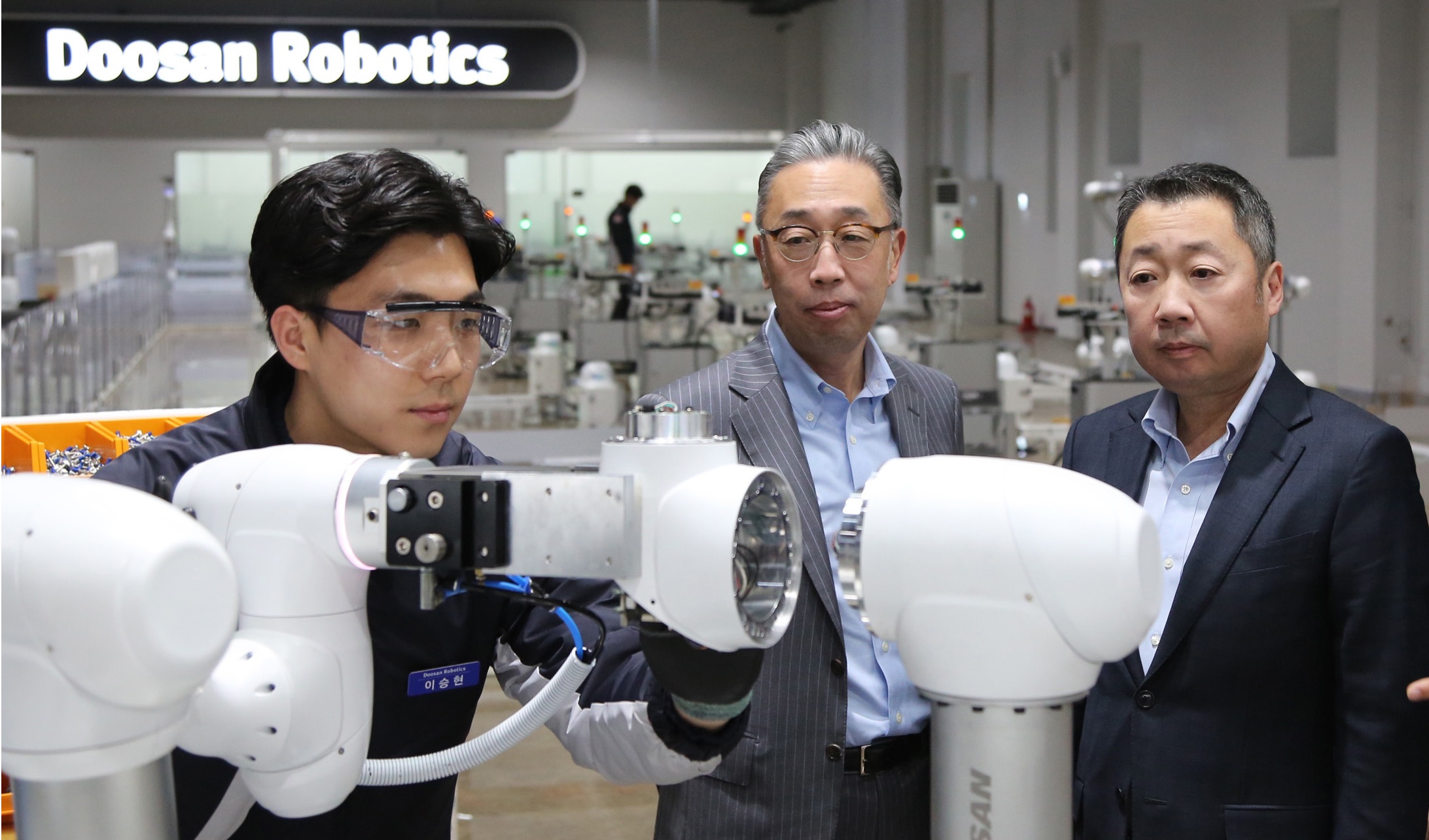 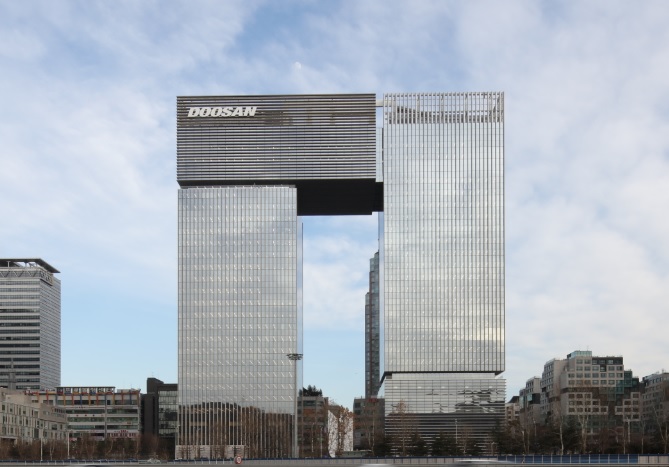 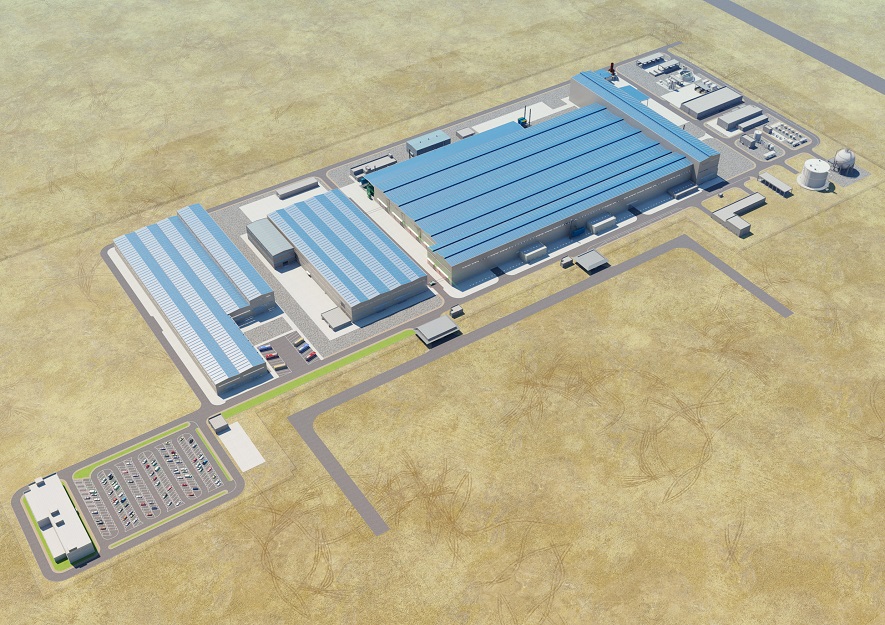 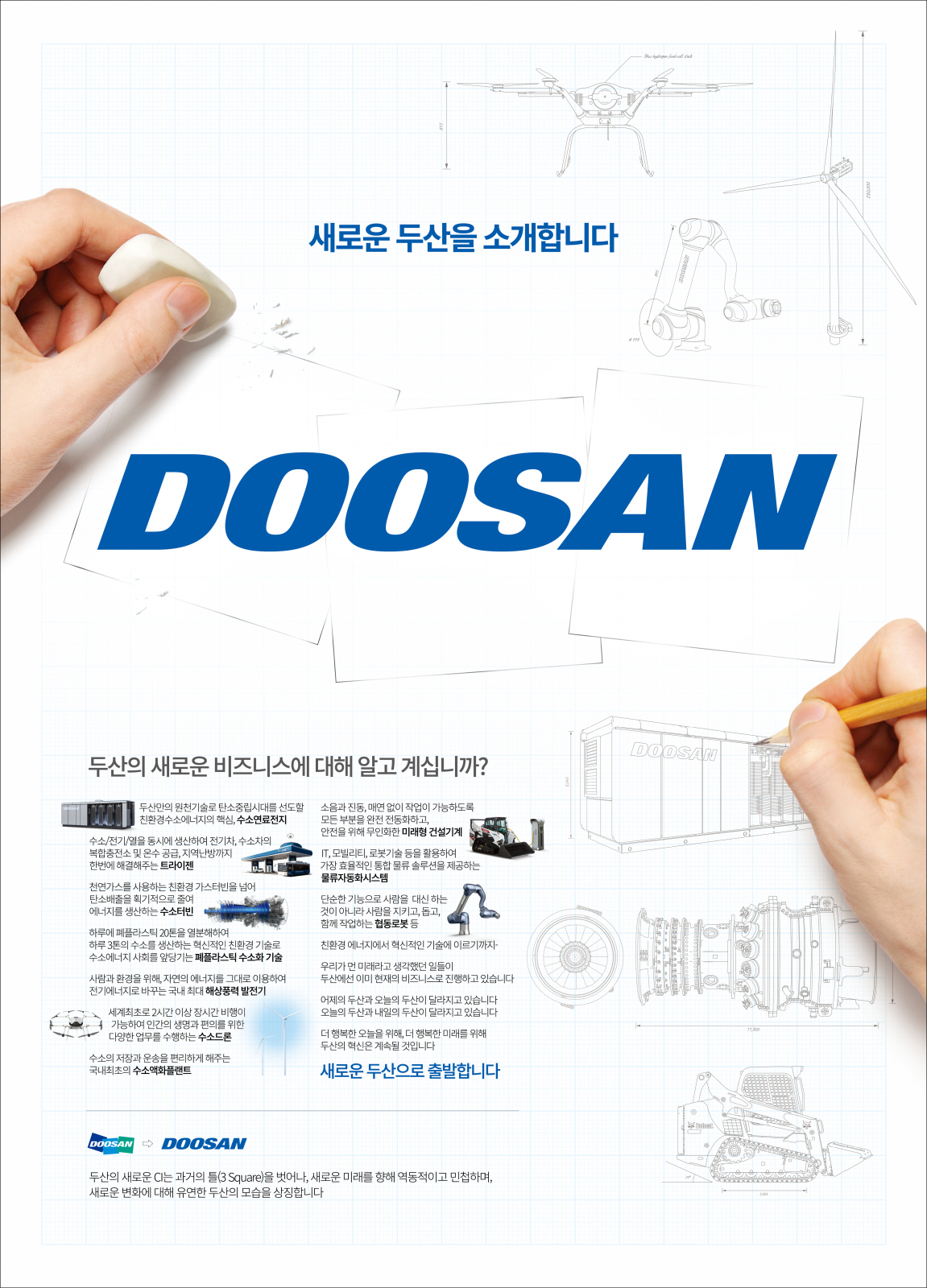 Doosan provide a comprehensive freight forwarding service.
Exports to any part of the world are possible and our freight department can deal with any shipment of equipment whether its 1 item or 1000 items.
We can offer sea, or air freight.
Please see more